Two days of excellent science at the Institute’s annual retreat.

On 11th and 12th December, 2019, the Ludwig Institute for Cancer Research, Oxford Branch held its annual retreat at Milton Hill Hotel, near Abingdon. The retreat showcases the exciting research that is being undertaken at Ludwig Oxford and gives an opportunity for more informal scientific discussions. This year’s event started with the Principal Investigators giving an overview of the scientific research themes of their laboratories. 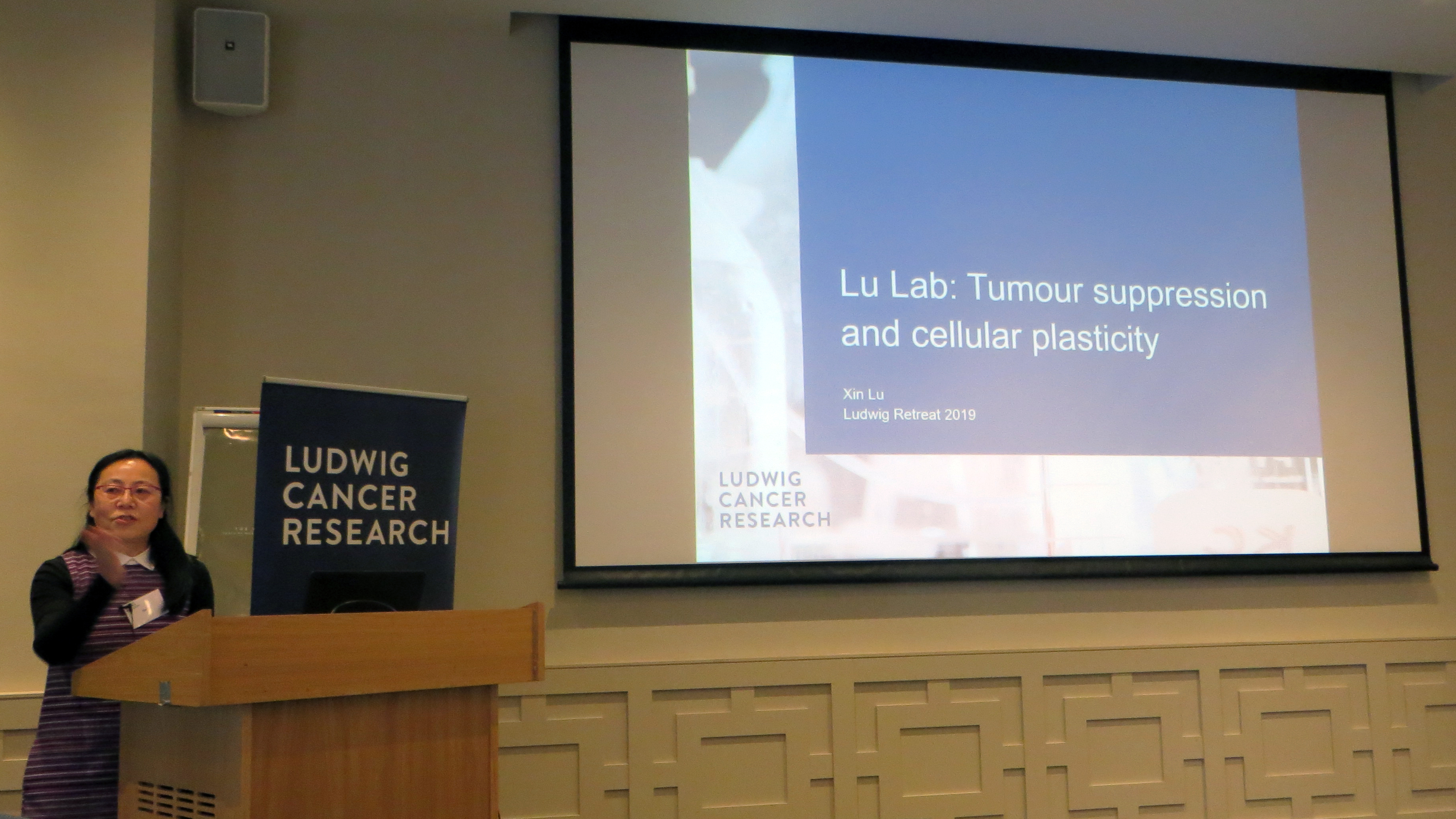 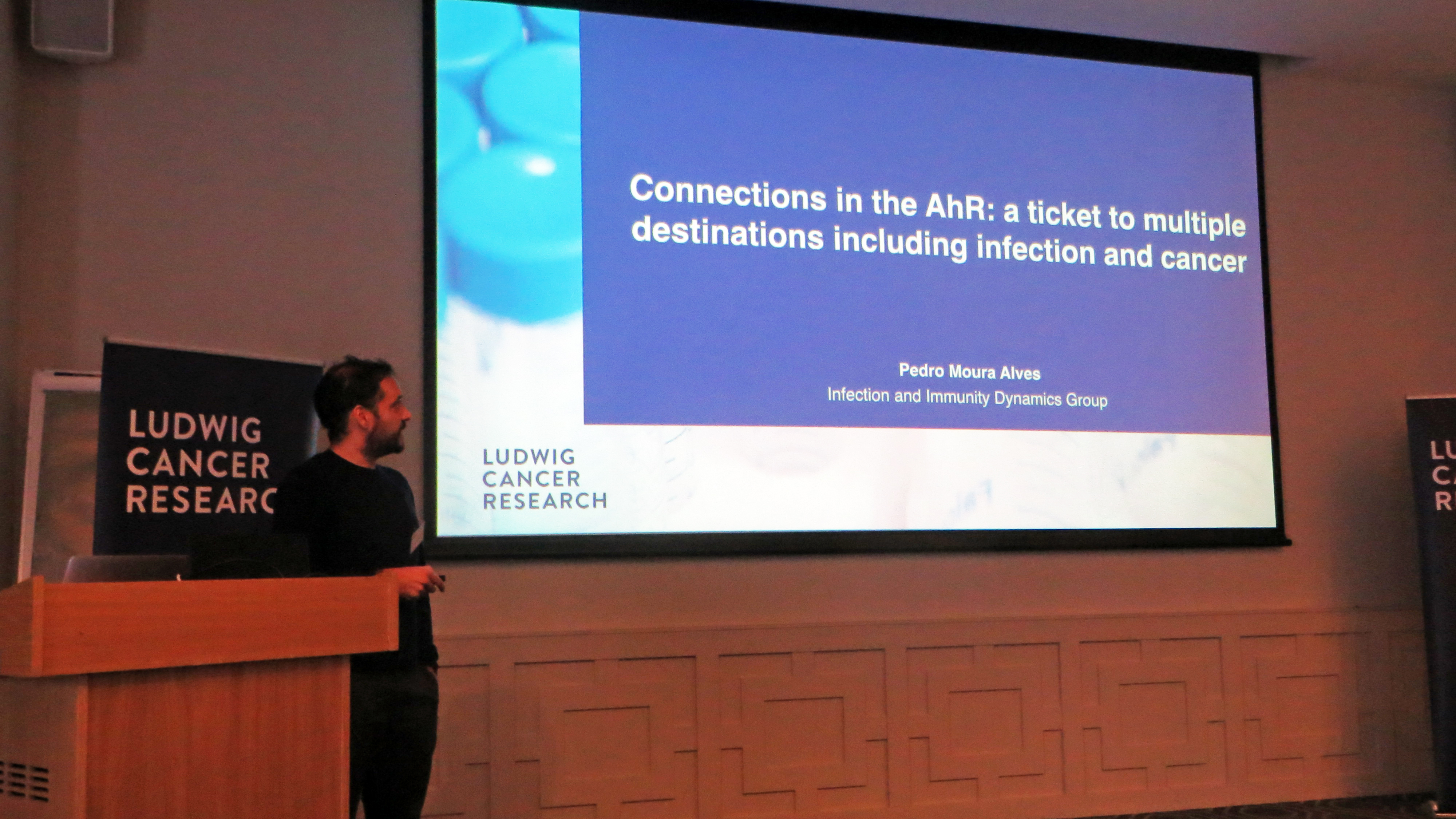 After lunch, parallel sessions were run for students and post-docs on academic and non-academic careers, with a panel of guest speakers who related their career experiences and participated in an interactive Q&A. This was followed by a lively poster session. 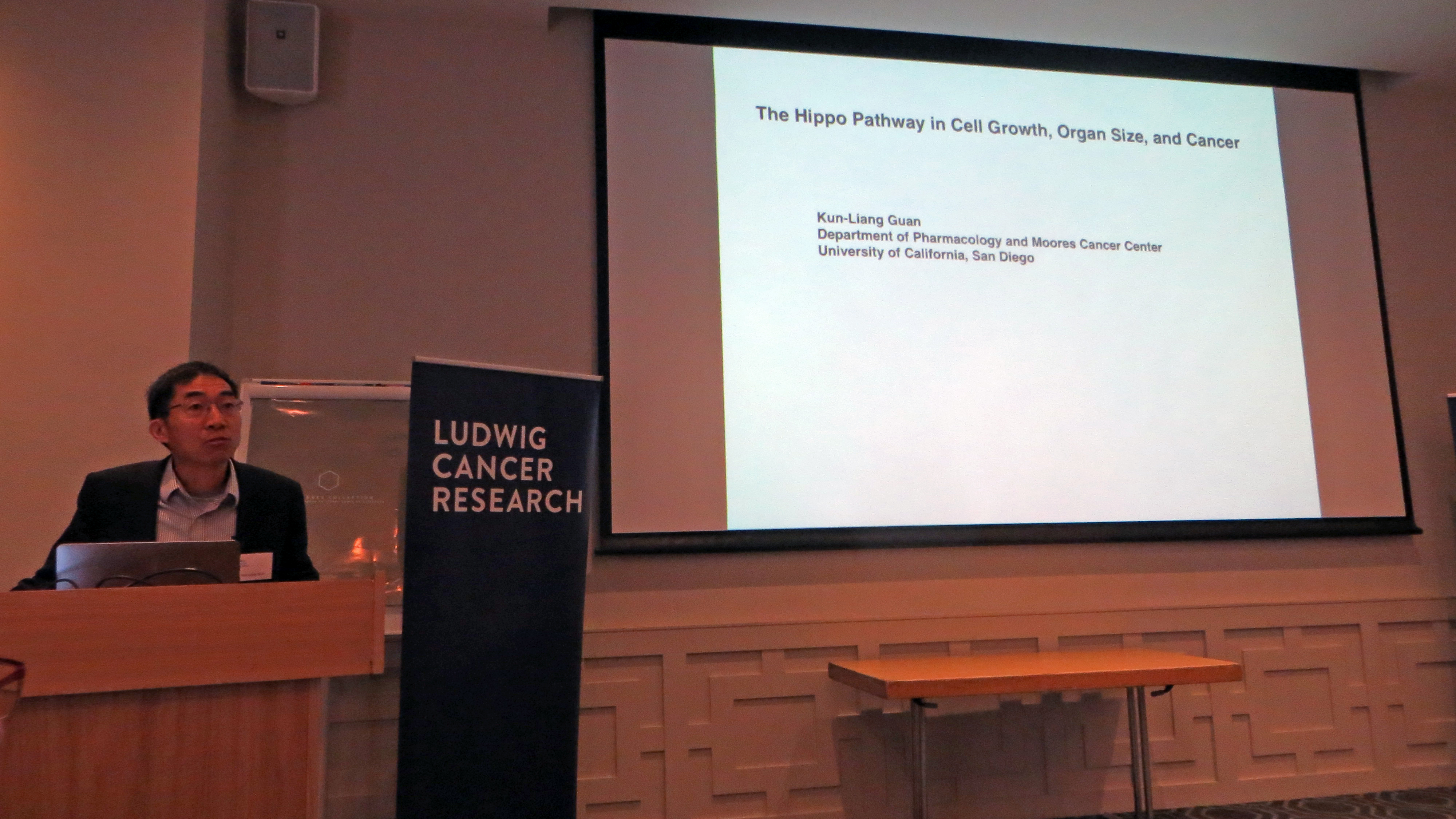 The retreat finished with the Institute’s Christmas lunch.